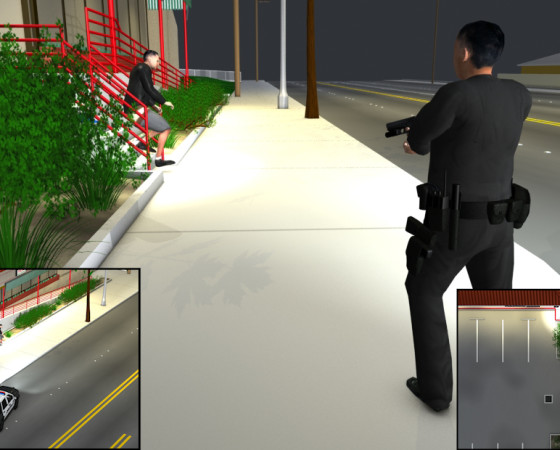 Liquid Pictures was hired by a southern California city to show various witness’s recollections of the events that led to the shooting of an unarmed man. During this project we worked closely with the city, the police department and various experts to develop the final animation. The animation ultimately was instrumental is coming to a settlement out of court.