First, they allow us to tilt the focal plane in order to either shallow or elongate the perceived depth of field relative to the scene beyond the amount of range available by adjusting the aperture alone. This function actually lets you tilt the focal plane diagonally within the scene, allowing objects which are not coplanar to still be in focus while other objects which are coplanar to be out of focus.  This function can be quite artistic, but is also very functional in order to, for example, have a single wall on a building that runs diagonally through the photograph to be in focus all the way through the photograph while other objects in the photograph are out of focus.

Left image below has the focus plane tilted to match the top surface of the object, keeping the object in focus. In contrast the right image focal plane is tilted to the opposite extreme making for a very shallow sliver of focus. Click here for an image with normal depth of field. 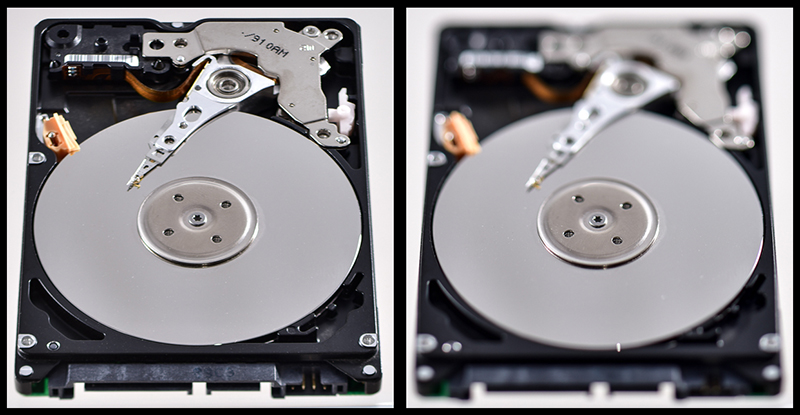 Second, the shift function allows us to shift the image plane in any direction. This function is most often used for architectural photography so you don’t have to tilt the camera vertically in order to get the tops of tall buildings.  By keeping the camera perfectly level, the vertical lines in buildings do not converge, so the buildings do not look like they are tilting away or falling back.  By keeping all vertical lines vertical, and shifting the image plane the camera sees the whole building and the final image looks much more pleasing and realistic. 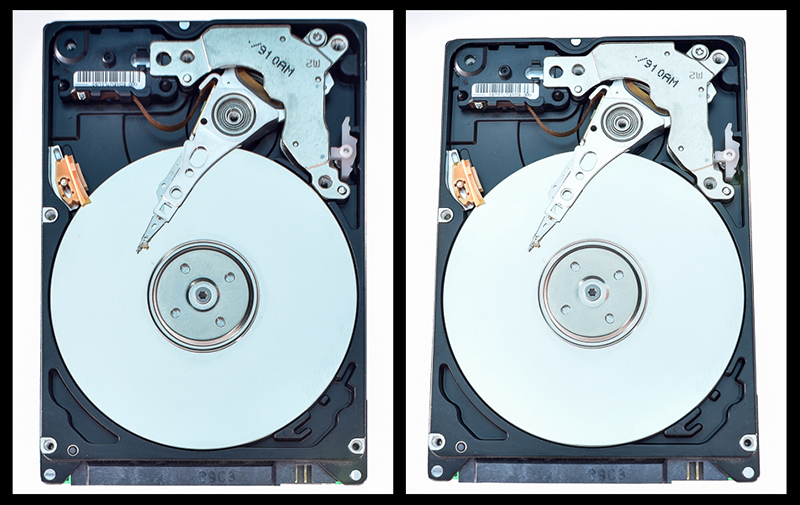 This shift function can also be used for many other techniques such as panoramic images without having to rotate the camera.  Shift the lens left, then center and finally right.  The final stitched together image is now a true planer panoramic with no shift in perspective from image to image. Shifting also allow us to photograph images of mirrored surfaces without seeing the camera in the image.  By putting the camera just outside of the reflection and then shift the image you get a perfect straight-on shot of the mirror with no photographer in view – it is almost eerie when you think about it.